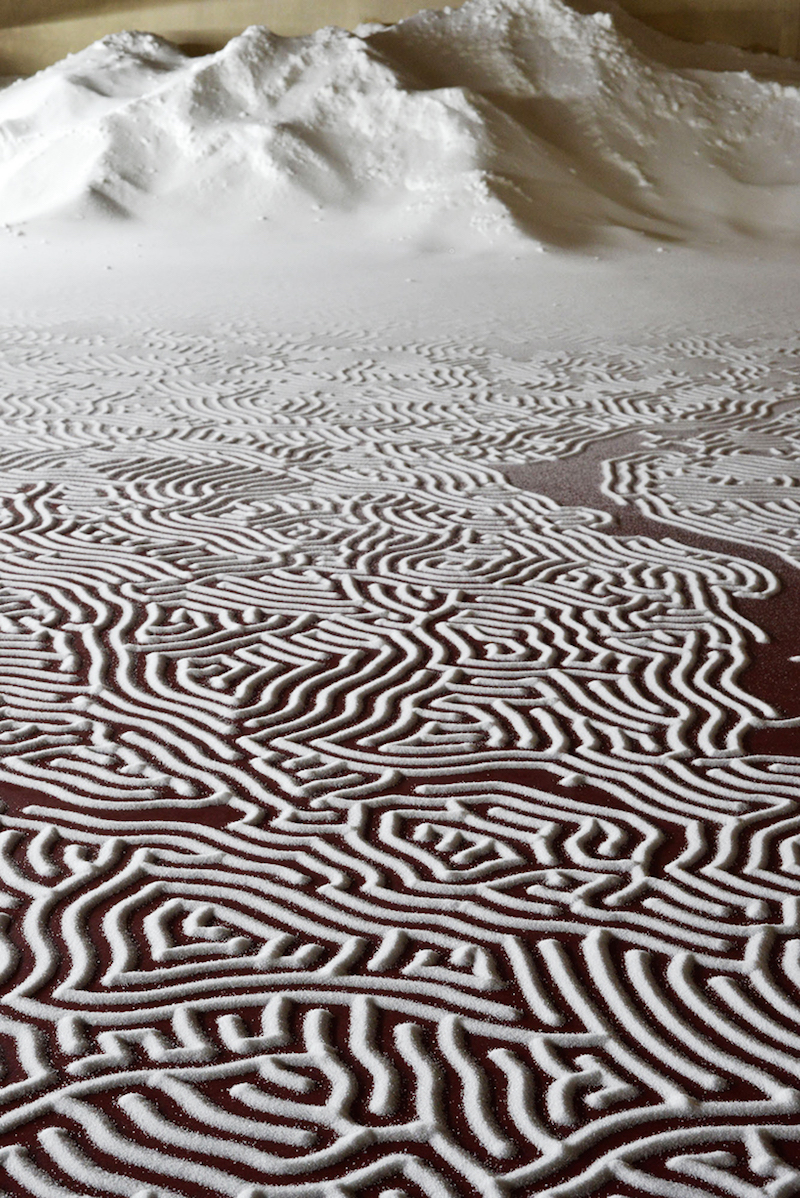 Comprising the matricies of now.

And, my eyes first narrow before going wide as the tableau reveals.

Speak to me mine sheep and mine mæstyre satyr.

No malice shalt invade my mind or sour myself,

yet, still can I sense your maleficent power

Why do you howl thusly? And, do you know that

this has Æ heard before.

They have nothing if you less the faun

who dies thrice in triangular trinities

you to circumnavigate her through triangulation.

As drawing a five pointed star is not drawing a

Quit your baying sheep for this shearing is not for you.

Æ, too, is a beastly, sacred dæmon,

sweetly contained in this gossamer and goosedown

I fear not your moment of judgement on this howliday. Thou shalt never judge me as harshly as

Æ have previously taken myself whilst in captivity.

Why is ritual an honor to behold

You reply: because it should be so.

You could stop traffic dressed suchly.

Do you not know a pedestrian has paths to

As I jaywalk onward,

I find my head adorned with a sea holly wreath, in tribute to unknown;

see how its roots grew long and serpentine over æges ago

so that it may adorn without being torn

Worn before; to be worn again.

I draw the force and send it mine in reply.

Starling a’wing, chasing behind me.

You awoke in a pond full of dead fish(,) talking.

And, only dead fish go with the tide.

Of the five streams pouring forth, sea-ward,

The starling now a’lights on my left shoulder.

Worn as I wear the stow of the red dragon in early autumn.