I try to catch him; but, I continue to miss him.

Once you gift a sobriquet, you lose all control.

Wolves in winter howling at the moon,

then listening with no other purpose than to hear.

The call and response of a preponderance of silence.

This is an answer.

Echoes across the canyon.

A loneliness in a crowd.

Wanting to be in rooms where the players lick their wounds, where the second hand smoke makes your lungs hurt the following day.

A reminder you are alive because it brings you closer to the stone and farther from the forceps.

I move through time backwards.

I am younger the more I age.

Magic so high it is all but taken for granted.

The line where sky meets land is unclear.

There is a hidden seam somewhere.

An ochlophobia of ochlocracy, along with the oddment and its odoriferous.

Œnomel stings across my nostrils and coats my throat.

And, I taste the œvre of his lifetime.

The best people are salted with a touch of unrespectability:

none at all renders bland.

The harrowing of hell taught us how nature abhors a vaccum.

Soteriology does not necessitate an orthodoxy.

I hear you child. Let me show you alchemy is mathematical.

The derivation of a unit circle before the golden ratio. 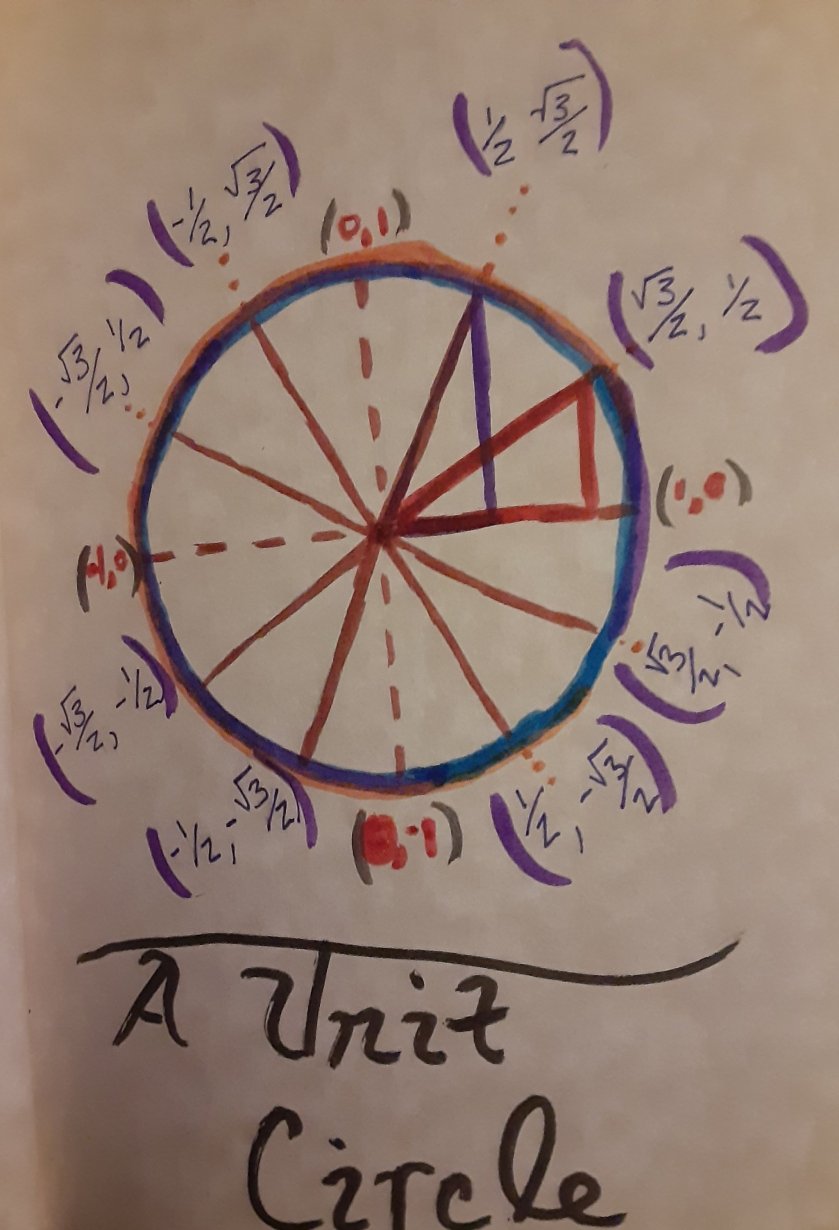 Deritive is an infinite difference.

Integral is an infinite sum.

That’s why they are

The difference between contrived and derived

can be found in the [con] of poor artistry.

I am not unlike a koi pond: he responds.

What, swimming in your own shit under bridges you may not cross?: I challenge.

Everytime with this one: we both think

Can you cross the zigzag bridge over my fish head: he koi-ly bubbles.

Oh howl you want to know if I am a demon, hum huh?: I think.

Yeah, I can. Many times have I crossed the eight branches of an iris-strewn river. You are merely a pond, doll. Turning left, turning right? Not problematic to a whirling dervish. A modern ballerina. Do you, sweet koi, have the tenacity of a salmon?: I say.

Can you cross my moonbridge?: I ask

Do you have the potential energy required to achieve the kinetic momentum required to overcome the archway: I wonder.

An enlivening of a skin abrasion.

Rub it til it bleeds, said PJ Harvey.

Clears my crown and your heads.

It keeps you, freshly.

It keeps you integral and not derivative.