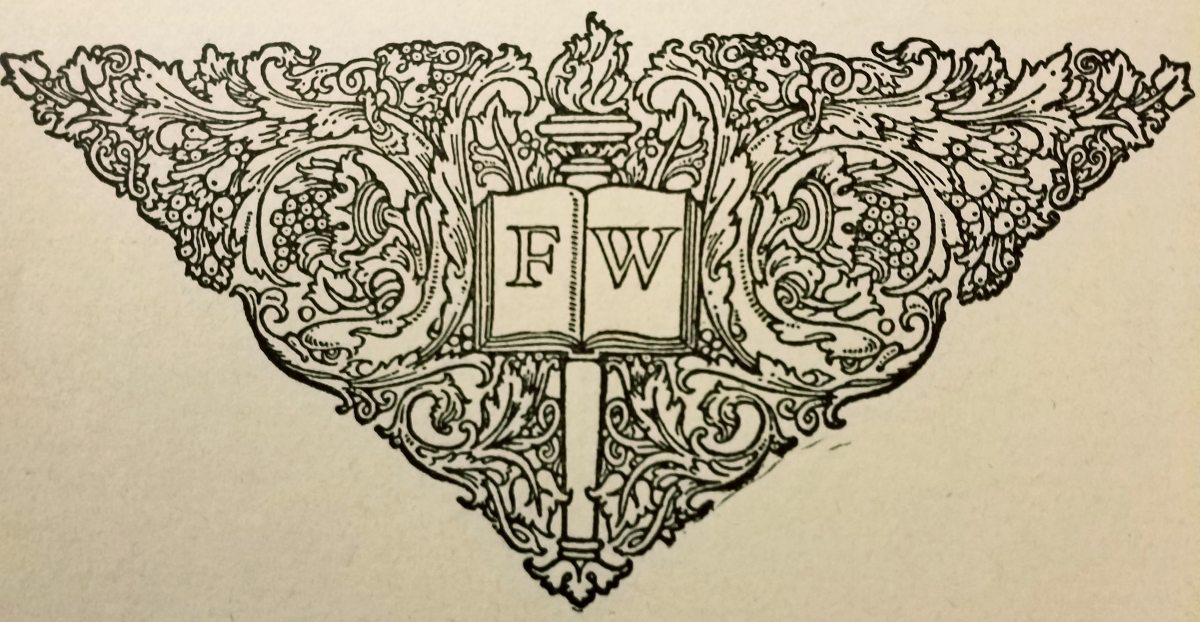 The govenor of the state of New York was recently asked to relay declarative sentences regarding the data analysis his scientific experts yielded unto him.

“You think I don’t give you a straight answer, you should talk to these statisticians. They never give you a direct statement.”

I message the statistician I know all too well.

Telling him the statements.

He responds, “There is a possibility he’s right.”

Today, I reread myself from twelve days ago.

She stands and windmills her arms in circles sixty times.

She bends her neck and it cracks.

“There it is,” she says, thinking, ‘Fuck. Taco Bell would be good.’

I guess I was exercising/exorcising.

Today, I reach out to aforementioned statistician, writing,

~I have a shuffled deck of seventy eight cards, I draw one at random. I replace it into the deck and reshuffle. I draw a card at random. What is the likelihood that I draw the same card?

⊙One in seventy-eight. The probability is completely dependent on the second card matching the first.

~What is the likelihood that I drew a different card each time?

So, she scribbled out the math in crude ways. Slowly, by hand. As she had as a child.

<never turning in a math test before the buzzer sounded>

Well, fuck the ten of swords, she giggles.

I reread myself from April 26

Some facts are hard; some truths are soft.

Make your own Kierkegaardian leap. I didn’t bring a parachute for me, let alone you. But, would it be okay if I fell next to you?

And, No-One wilt sculpt you a wrinkled, time weathered, mountain from a molehill better than Æ.

And the reason, P.

Yesterday I asked my sister for her good Word and wrote the following:

The –thorpe was octo-. Eight little houses in the hamlet.

A community built from playing with a bit of hash- -tag

The difference between mitigation and litigation.

Where the chord connects on the à gauche, median, and dexter sides through little loops knotted about each slat

I see my handwriting spell it out for me:

The heyoka becomes a narcissist’s tulpa.