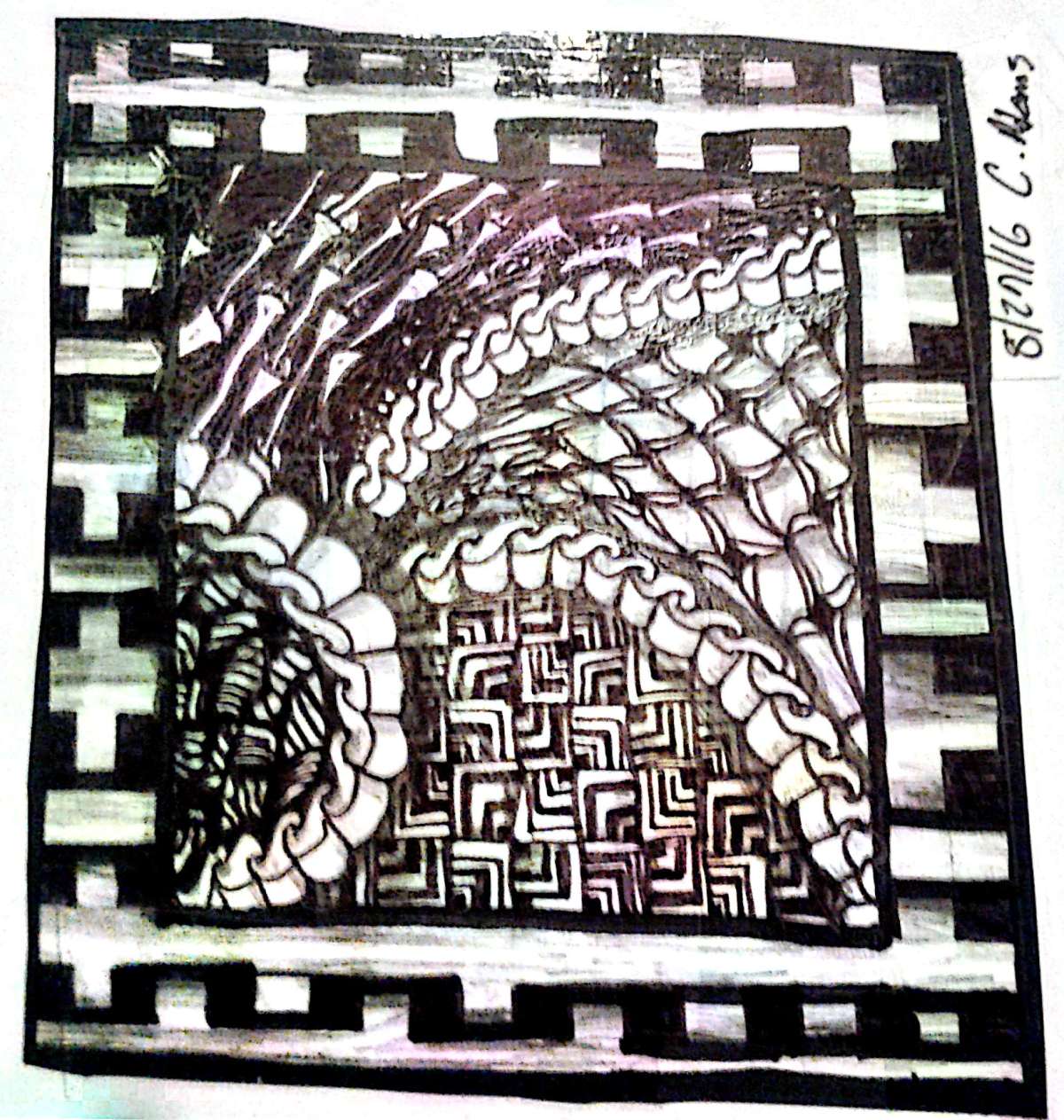 An abstraction is made when something not capable of existing in isolation is thought of as in an isolated state.

Consciousness is an abstraction.

The concrete can be only the synthetic totality of which consciousness, like the phenomenon, constitutes only moments. Effecting a phenomenological reduction will not succeed in restoring the concrete (of consciousness) by the summation or organization of the elements which we abstracted from it. The relation of the regions of being is an original emergence and is a part of the very structure of the beings.

“Is there any conduct which can reveal to me the relation not man with the world?”

We have established a Parallelism between the types of conduct man adopts in the face of Being and Non-Being. We’re tempted to consider being and non-being as two complementary components of the real: like dark and light.

Two contemporary notions which would somehow be united in the production of existents and which it would be useless to consider in isolation. Pure being and pure non-being would be two abstractions which could be reunited only on the basis of concrete realities.

There is nothing in heaven or on earth which does not contain in itself Being and Nothingness.