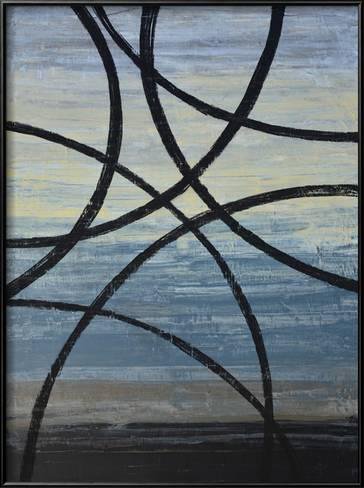 She forgot other people could not

And, so, she had raced in and embarrassed herself with a bit too much gusto.

Or, so she assumed.

She wanted him to take her dancing where real players made analogue music in a room where people were still allowed to smoke. It would be loud. It would be crowded. And, their lungs would hurt the next day.

“Sing into my mouth.”

That’s what she didn’t say. But, she thought it.

“Did you really just ask that of me?” asks the voice of consternation. Her version of Jimney Crickett.

“How would you know ferocious?”

“Perhaps you have not prompted the ferocity in my nature.”

“Hum. It is there. Abiding patiently with a kind smile. To imagine requires a capacity for imagination.”

“You can’t always say what you mean!”

Matter is the matières of the matieres.

The contents of the materials.

Swallow it into your

how many commas in the Oxford Comma?

Your indignity makes me indignant.

Indigestion is caused by digestion but not

ear at the earth.

The lady at the register compliments my manners.

She says: I don’t believe in tearing down statues.

I intuit that she is okay with the tearing down of statutes.

No one thinks they are the baddies: I proffer.

Arrestingly adriote at a drop of a pin. 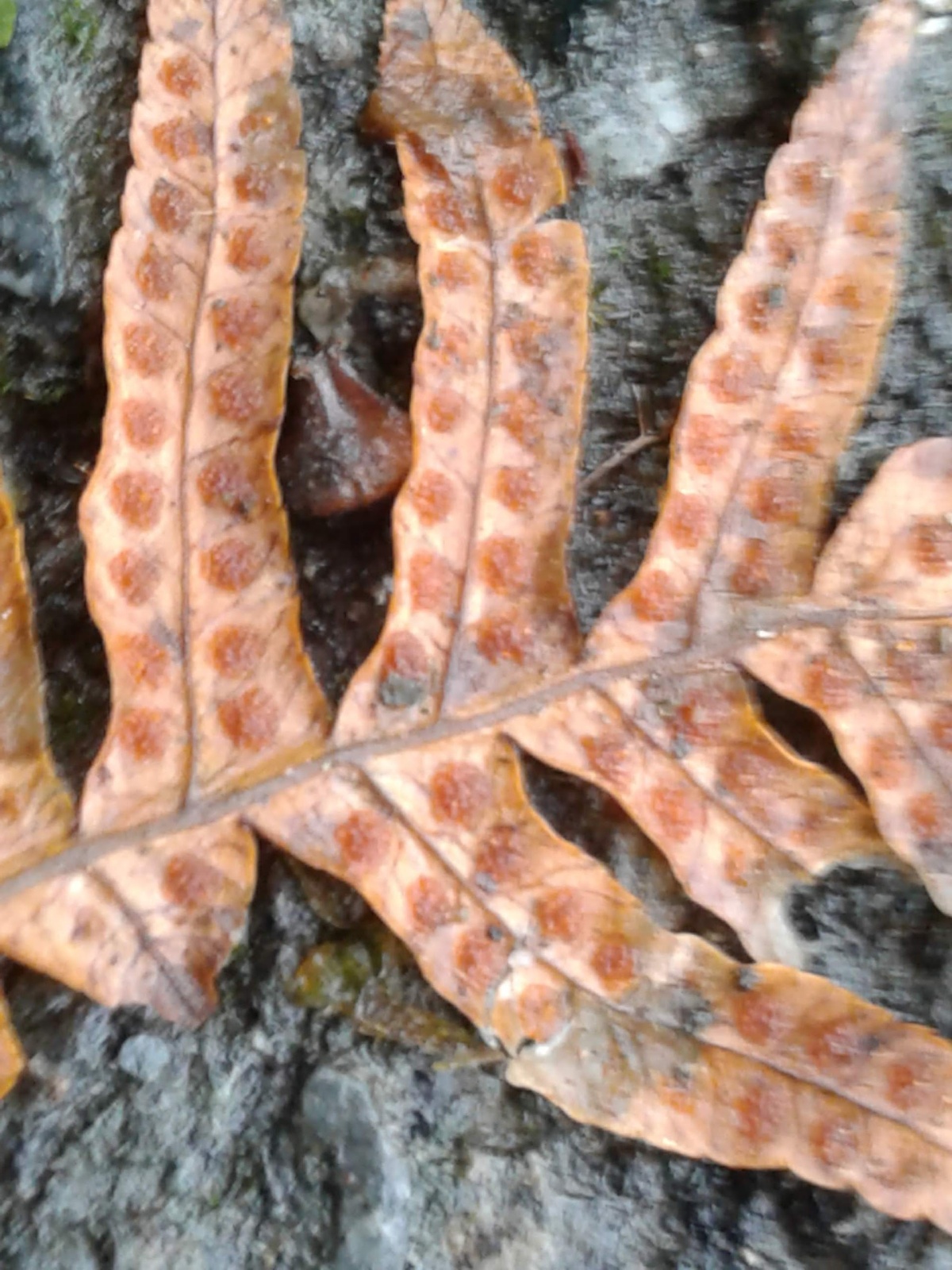 The inclination, of the simple persuasion, was insinuation by mild-mannered, kind-natured manipulators. 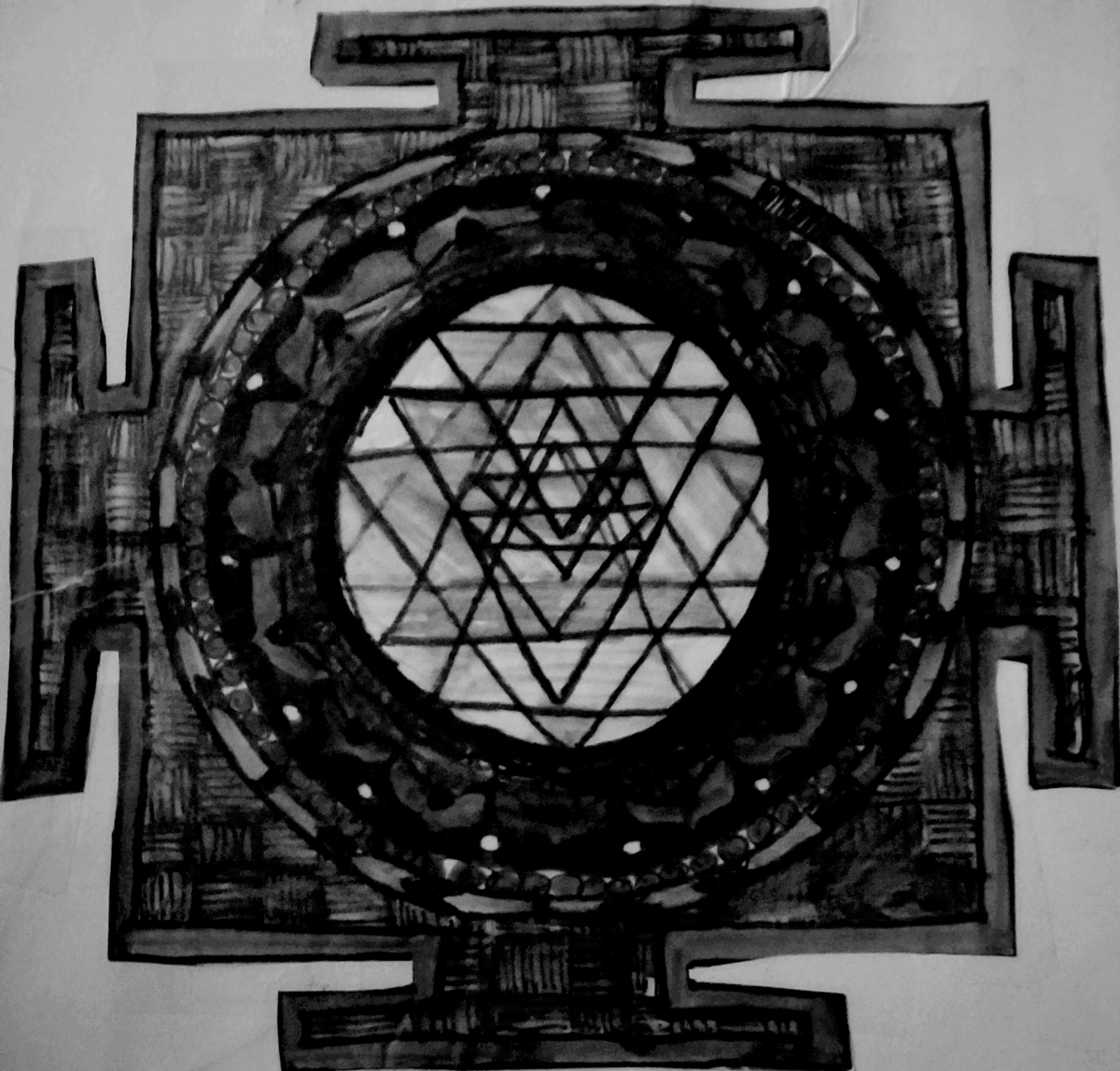 A sneeze of leaves

through the noses of

A quickly pealing pair of

of the wheel may not

whom you may ride

Tripping your shores of

The center can still hold

Aria for the ballerino.

[Dreams of the alpaca hotel by the bay].